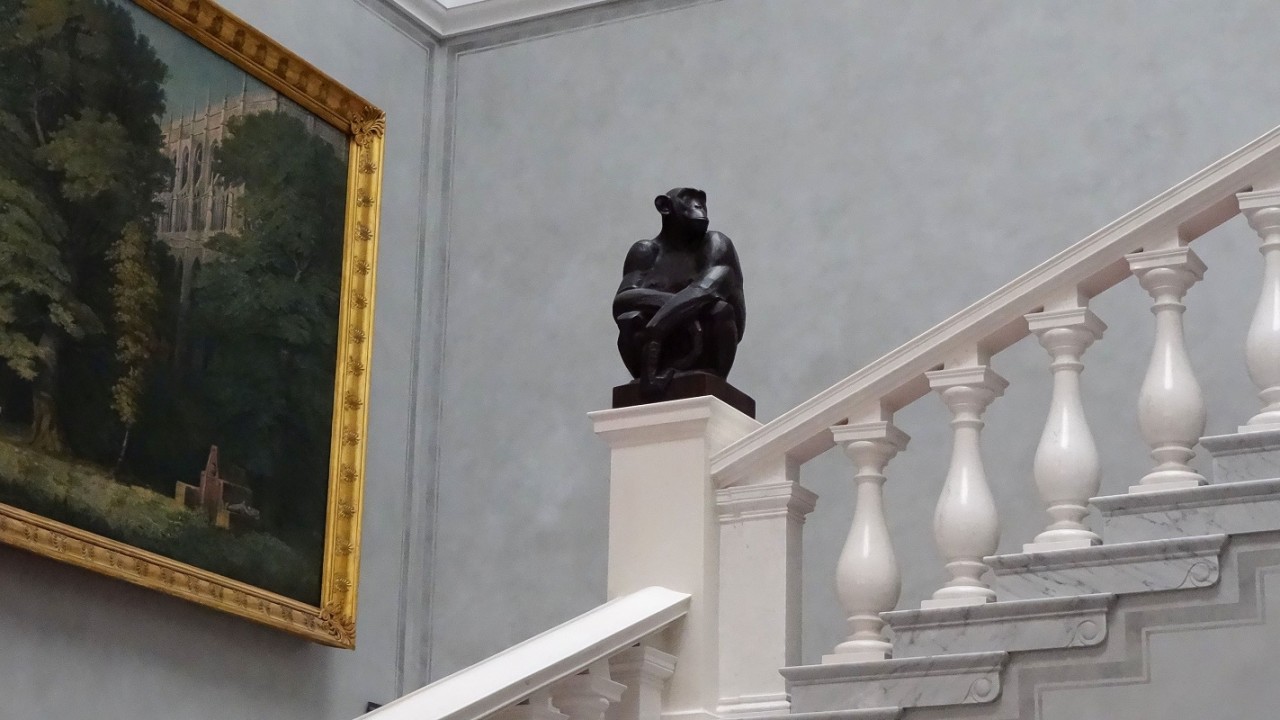 Missie would have liked to become an anthropologist. But life isn’t always easy and sometimes you have to take what you can get. She had discussed this in depth with her colleagues in the zoo, and they all agreed that even though freelancing was an option, working in an institution had it benefits, although freedom was not among them. Thus, when the job market had become tight, she had happily agreed to work in the Old National Gallery. 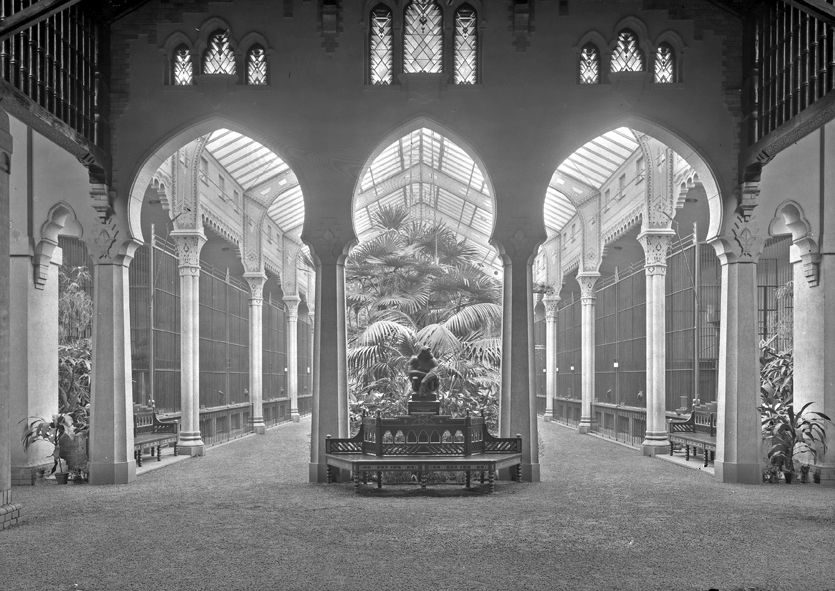 If she had only asked for more precise information about the working condition! Until this day she has not received a proper job description and has to improvise. On good days she tells herself that she works in fact as a kind of anthropologist because even though the visitors look at her, it is she who observes the others. Indeed, she has a perfect overview. On bad days she considers herself nothing more than a bad joke.

Then there are these rare, precious days when everything is just perfect: it depends on the current exhibition and on the specific visitors and their aura. On these days she persuades herself that she is after all a work of art which expresses perfectly the tension between animated body and dead matter. She has never told anybody these secret thoughts, not even her closest friends because she knows that they would laugh at her. ‘Missie’, they would shout, ‘a work of art! What an idea!’