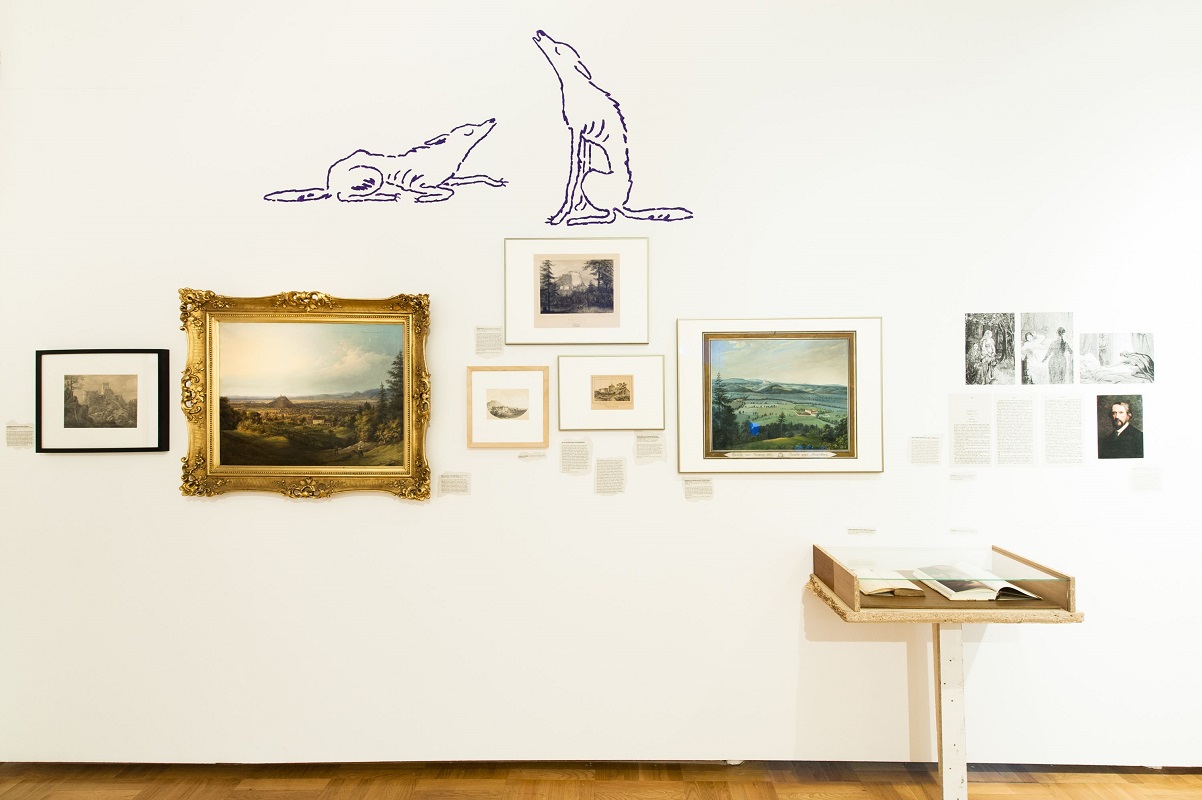 The last exhibition which really impressed me was one I found by accident. I was in Graz, Austria, to explore the Joanneum Universal Museum, a compound of different museums and collections. I was so focussed on visiting as many of these institutions in the few days I had that I almost overlooked the city museum. But on my last evening I walked by and decided to hop in just for a quick look. I was genuinely surprised to find there an exhibition about – vampires! Why, I asked myself (prejudiced), do they just want to jump on the bandwagon of the Twilight series, trying to attract young audiences? Perhaps, I answered myself (trying to be open), but what is wrong with this? Give it a try! So I entered. 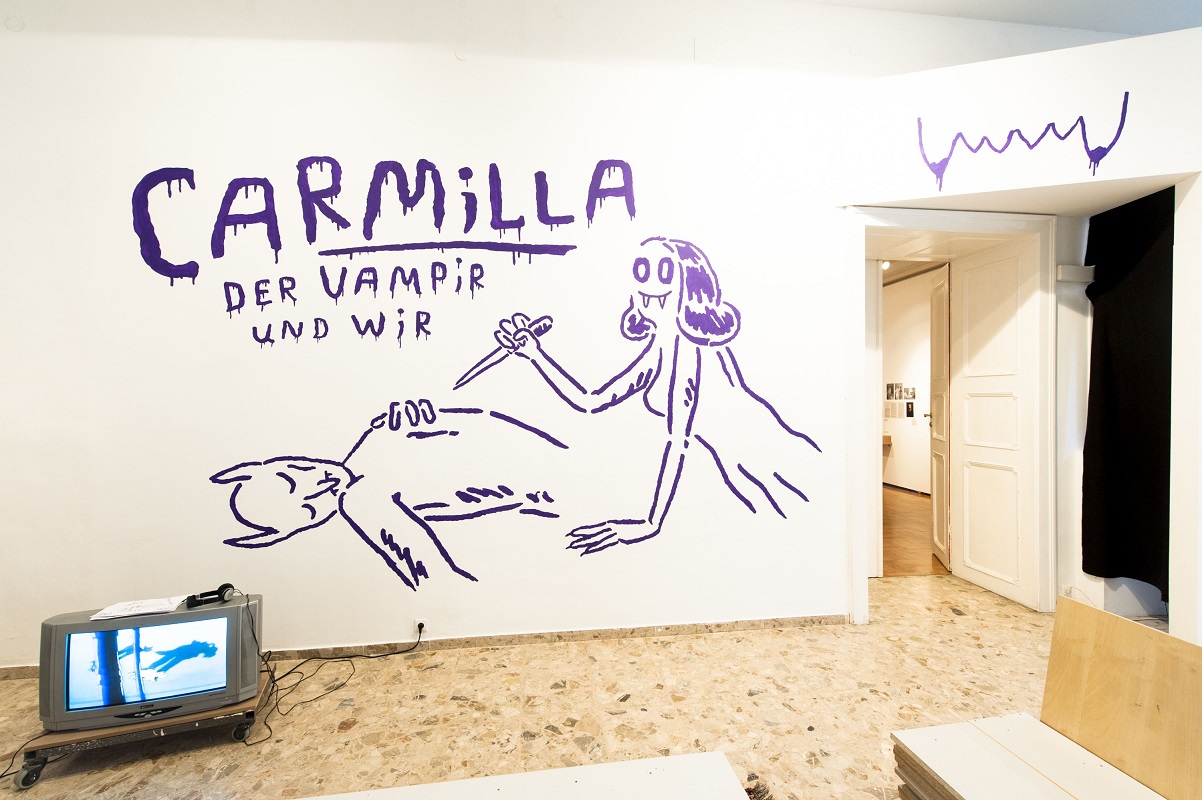 When I read the introduction text it not only suddenly made perfectly sense to show an exhibition about vampires in the GrazMuseum of all things, but it also got so precisely to the heart of how I had experienced the city so far, that I was stunned. For understanding this you have to know that I had never been to Graz before and that I had come from Innsbruck which is in the West of the country. Going to Graz had taken hours and hours and sitting in the train I had felt like travelling with the Trans-Siberian Railway. After my arrival I could not stop thinking why nobody had ever told me how utterly pretty Graz was, I was overwhelmed with the city’s beauty. The only reason I could imagine for this fact was that not many people I know went there – because it is so far away. So the remoteness of the city had really bothered me.

Learning now that one of the most important vampire stories of all time (the novel “Carmilla”), written in 1872, played in the area of Graz and began with the words “In Styria…”, but moreover that even Bram Stoker’s “Dracula” had been situated originally also in Styria (Steiermark) and not in Transylvania, went together perfectly with my feeling of having been transported to the margins. This is the first reason why I liked the exhibition so much: being confronted with a surprising topic I really understood something about the city. Well done for a city museum!

The second reason came also as a surprise and was connected to the quite unusual presentation of the objects: newspaper clippings, copies and oil paintings hung side by side. No difference was made based on the value of the object or its aesthetic quality. The reason for the combination of the pictures was obviously the thematic classification. The most impressive example for this in my view absolutely refreshing approach could be found in the section about vampires and gender stereotypes. 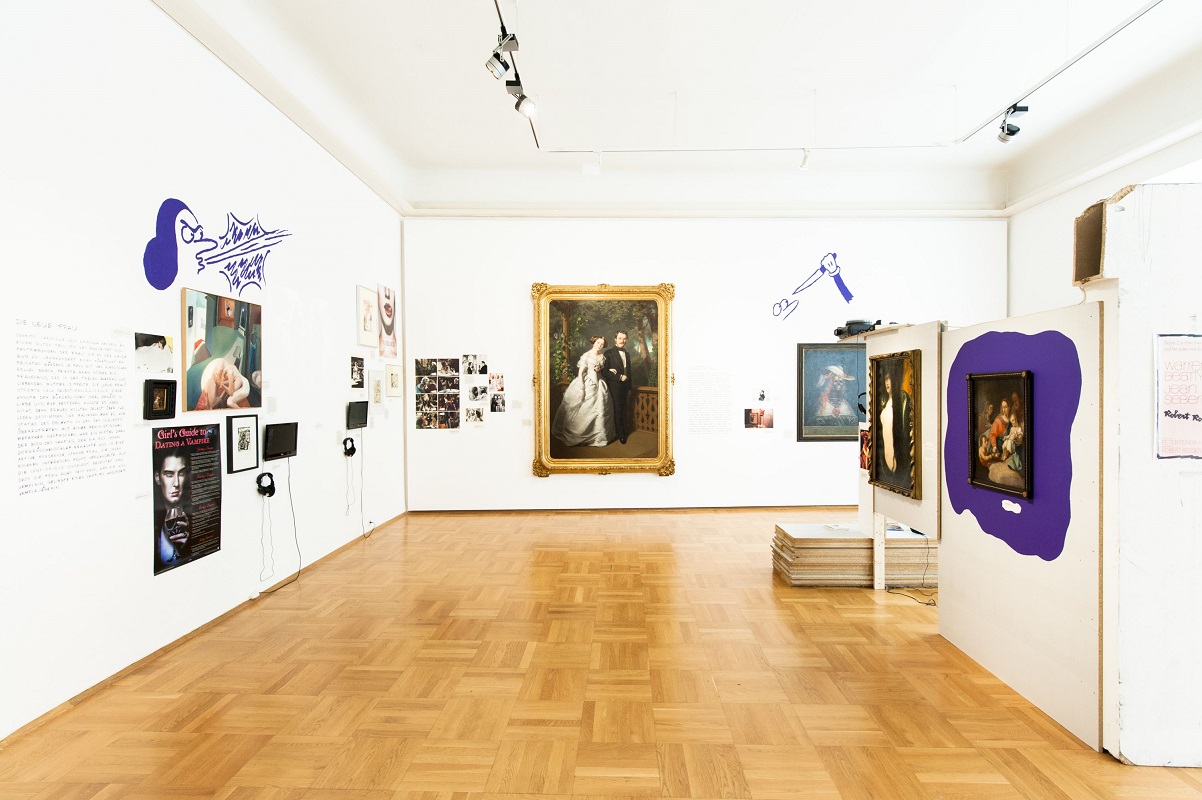 This oil painting of Carl Riedel Baumeister depicts “Carl Ohmeyer and his spouse” and I wonder now, writing this post, what the couple would have said knowing that one day their portrait would hang in an exhibition about vampires! The unconventional dealing with the objects was stressed by the comic style illustrations of Anna Haifisch, painted directly on the walls. The presentation was by no means thus disrespectful – instead it invited me to look at the objects with fresh eyes and to ponder about their connection to vampires. 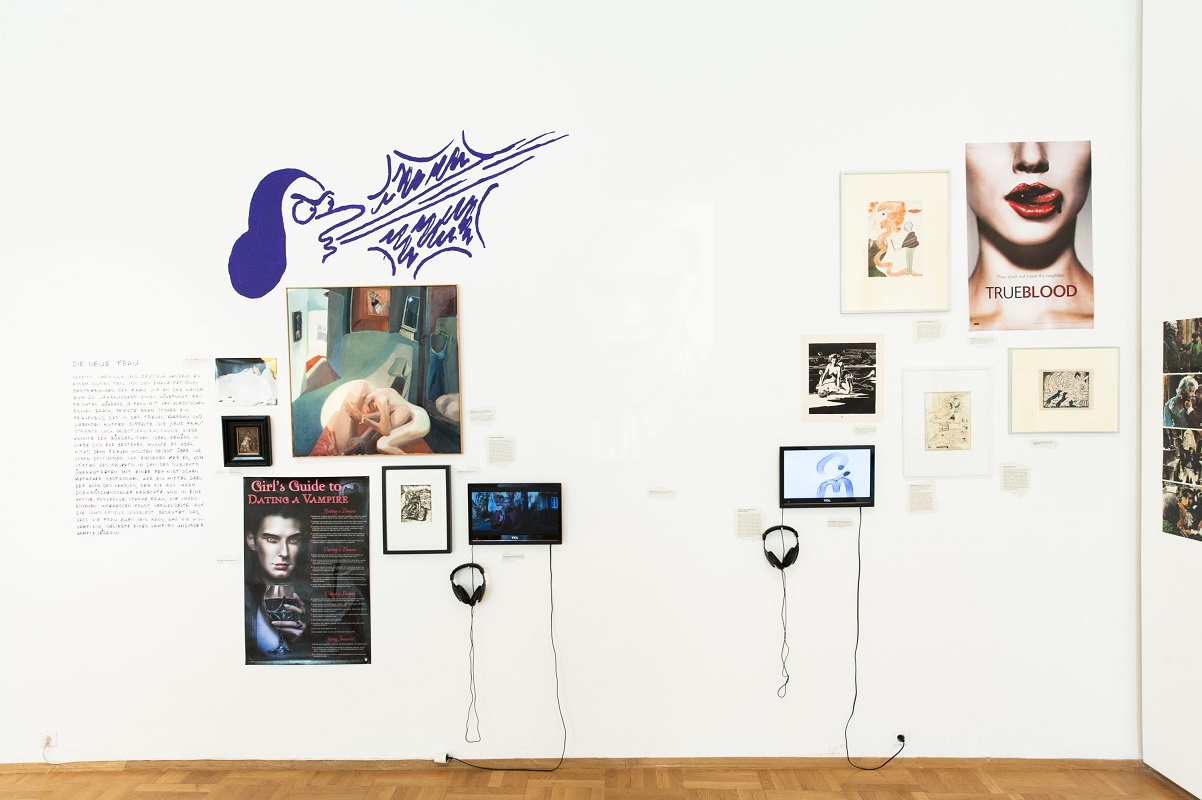 Both reasons made the exhibition a very good example for combinations which may seem at first glance strange but turn out to be well-founded and convincing and therefore strong combinations which have the power to not only arouse your curiosity but to keep you interested also in the long run.