Some weeks ago I was in Italy for my exhibition project. I am responsible for the development of the permanent exhibition in the historical house museum of the Foundation Navarini-Ugarte. The museum is located in a villa built in 1909 in Merano, it is in the process of being founded. Walking along the beautiful spa promenade I mused about the question how to design the walls of the villa in the exhibition rooms. Should we leave them untouched, covered with shabby wallpapers probably put on after WW II, visualising thus different time layers? Or should we bare the underlying decoration, which would be consistent with the general selected time period for the exhibition covering the years from 1921 to 1941? Another possibility was to paint the walls with a ‘neutral’ colouring, underlining thus the exhibition character of the interiors. 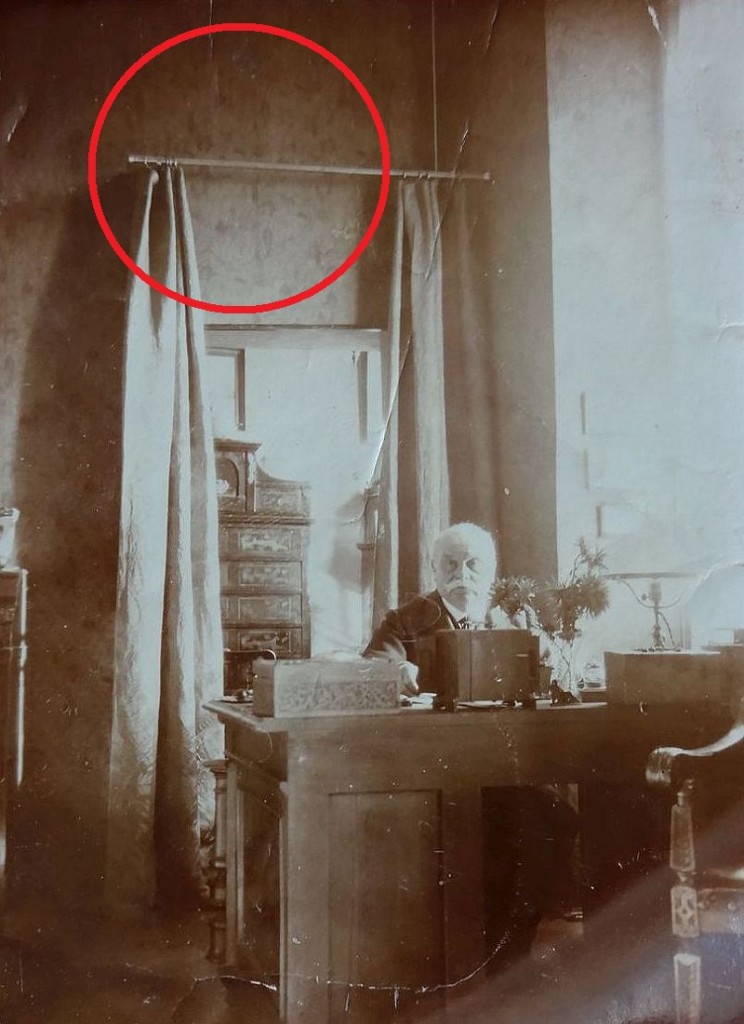 Private collector Franz Fromm in his study in the 1930ies 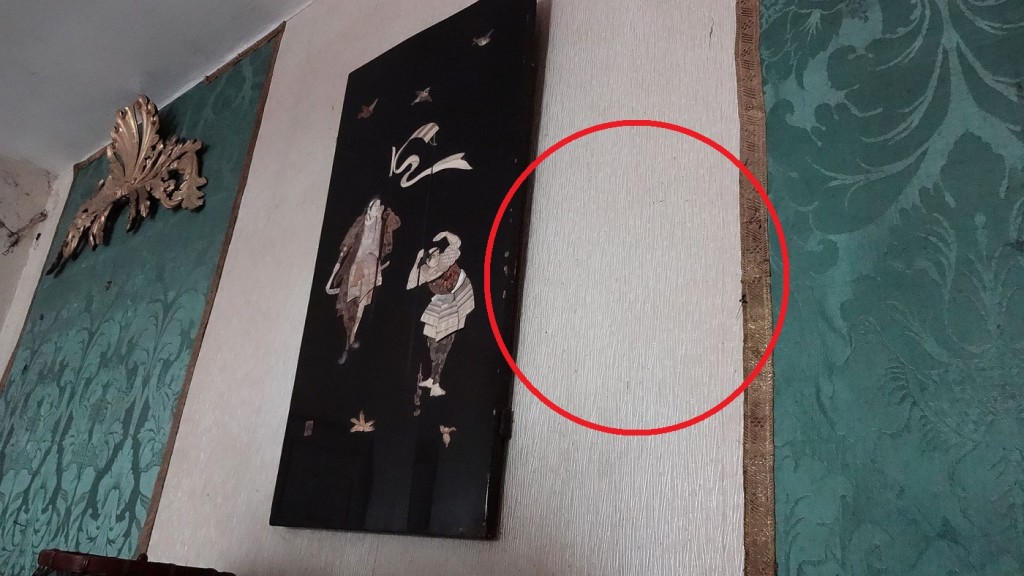 Contemplating about these different options I realised that what was still a question would be soon a decision necessary to be taken. Being situated in this interspace typical for this project phase, the difference between theory and practice came to my mind. Would I have to write a paper about the wall design in historical house museums, I could discuss the different points in detail, favouring perhaps one of the options, but I would not have been urged to give a definite answer. Of course, I had been aware of this discrepancy before but only working as a curator and writing at the same time my PhD thesis in museum studies, have generated full awareness of this fact.

Suddenly, in a kind of flashback, I saw the quote before me, I had noted on my pinboard during my first big exhibition project. It read: ‘Truth is concrete’. It originates from Lenin and hung in Brecht’s study during his Danish exile. Both had understood it definitely in a different sense, but I had found this an utterly helpful motto for the curating process in which you have to consider so many factors but are finally forced to do the job properly. In texts you can maintain a certain vagueness but in exhibitions you have to place things. In texts you can qualify statements easily but exhibitions are in general spaces free from footnotes.

I want to recycle this powerful motto herewith by reporting in future in loose succession about pivotal decision processes accompanying the realisation of the museum project in Merano. My aim is, by giving such an insight, to close somewhat the gap between theory and practice and to publish the struggles and contradictions typical for curating but difficult to make visible in the exhibitions themselves. The truth may be concrete, but this concreteness should not be mistaken for unambiguity or simplicity. The opposite is true.