Recently I visited the state library. I inserted a coin in a locker and was still busy arranging my things on a small table nearby, when a man stopped suddenly in front of the lockers and groaned loudly. I thought he wanted to occupy the locker beside mine and was disturbed by the still opened door. I offered to close the door but he called: ‘No! You occupied the 1009! The first documented mention of Lithuania!’ Frustrated he pushed off.

I was too astonished to say something but later I wondered how the everyday life of such a person looks like. Does he ride by bus ‘End of the War’ (number ‘45) through Berlin? Meet his ‘Middle ages’ girl friend aged 40? Hate to call his friends who had a meaningless telephone number?

Dealing with narratives for my PhD and my curatorial work, I am amazed again and again, how deeply we all believe in the world we construct for ourselves based on our experiences, principles and knowledge. One of the most enlightening insights so far while doing my PhD research was that considering exhibitions as narratives – is in itself a narrative, a perspective, a truth to be challenged by new times and paradigm shifts.

Some weeks after my extraordinary experience in the library, I hold a paper at the annual meeting of the Society for Scientific University Collections in Hamburg. The ceremonial address was given at the State and University Library and when I walked through the entrance area I saw that the lockers were marked not with numbers but with fictional characters. My first thought was: what a great idea! My second: what a lousy day if only ‘Dracula’ is vacant, what a happy one, if I could put my things into ‘Jane Eyre’. Ha!

It was an unimpressive little book which helped me decide which methodology to choose for my PhD research. I still hesitated to compare cultural historical exhibitions with Hollywood films because I feared that the differences between these two kinds of media would be too great. What if the answer to my question – is it possible to learn from Hollywood films in order to create suspenseful exhibitions – was negative? Could I take the risk to invest years studying this question and being left empty-handed? 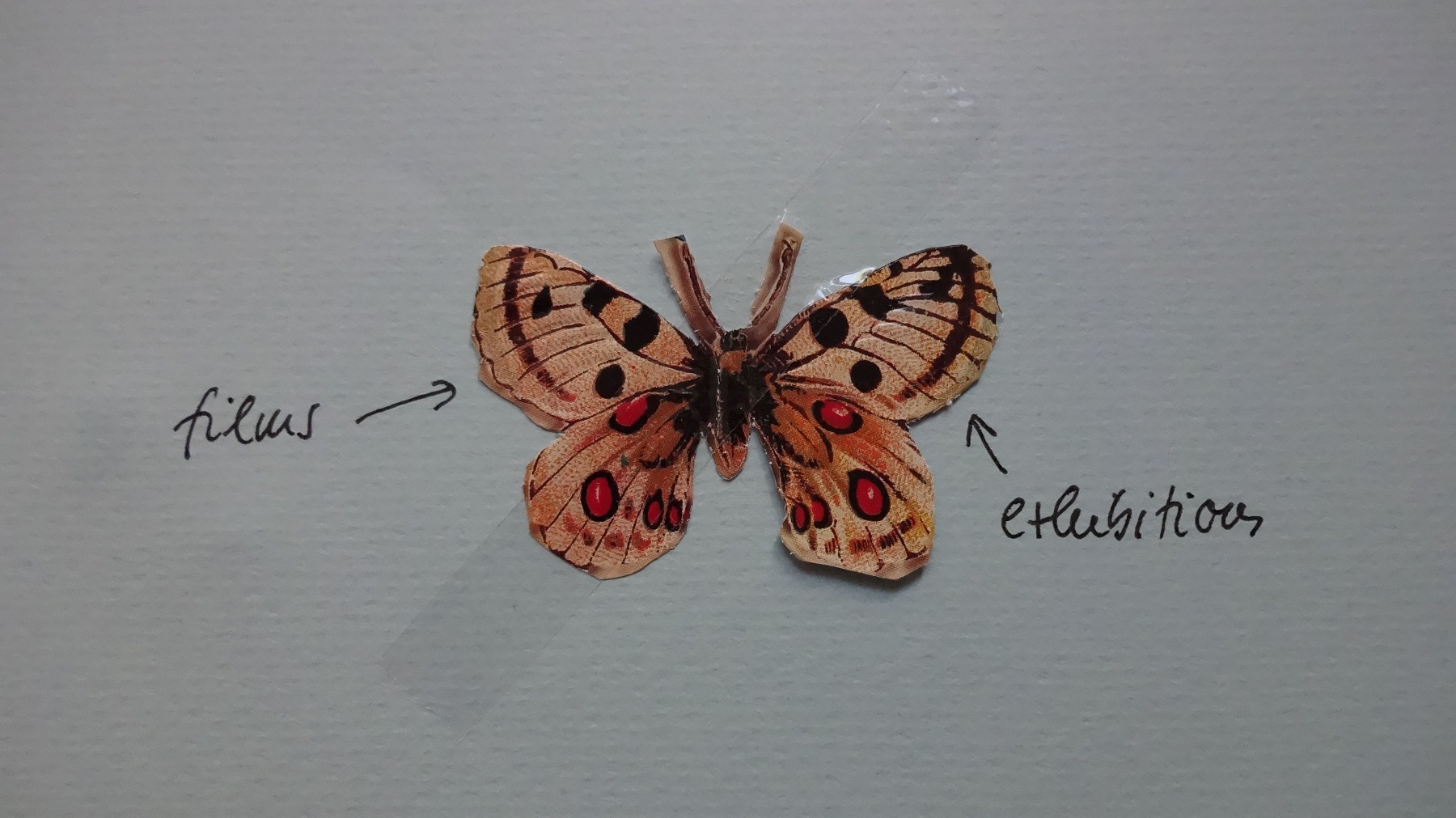 This was the moment when I picked up the book “Fermat’s Last Theorem” by Simon Singh (1997). It tells the fascinating story about one of the most famous mathematic puzzles of all time. Pierre de Fermat “discovered” this mathematic problem in the 1630s and it took centuries to crack it. The problem itself is easy to understand, but the solution is incredibly complicated. It was the British mathematician Andrew Wiles who was finally capable to prove the theorem in 1993.

It may sound strange that a book about mathematics was such an important impulse for my research in museum studies but the salient point was Wiles’s attitude. When he began to focus entirely on the work connected to “Fermat’s Last Theorem” he hoped for proving it in circa ten years, but knew that perhaps he would never solve it. But he also knew that in mathematics addressing such a problem the interim results and secondary insights can be worthwhile.

Transferred to my research I understood that even though perhaps the answer would be no, there is nothing to be learned from Hollywood films for exhibition making, I would have studied the characteristics of the exhibition medium thoroughly and would have gained insights about how to apply dramaturgic tools to “telling” exhibitions.

Reading about the Japanese mathematician Yutaka Taniyama’s contribution to proving “Fermat’s Last Theorem” was the other impulse which encouraged me to follow the path taken. I learned that – expressed in my own words – connections between two at a first glance totally separated mathematic areas can be discovered by realising that an explanation for a problem in the one field, can also be the solution for a problem in the other field. This fact makes evident that there are “bridges” between the two fields and opens up new perspectives.

Transferred to museum studies you could call this simply interdisciplinarity. But in my case the crux was that the example taken from the book fuelled my curiosity enough to carry on and to look at my research question more open-minded. Perhaps I would find out nothing about suspense but about a totally unexpected subject and correspondence. We will see…